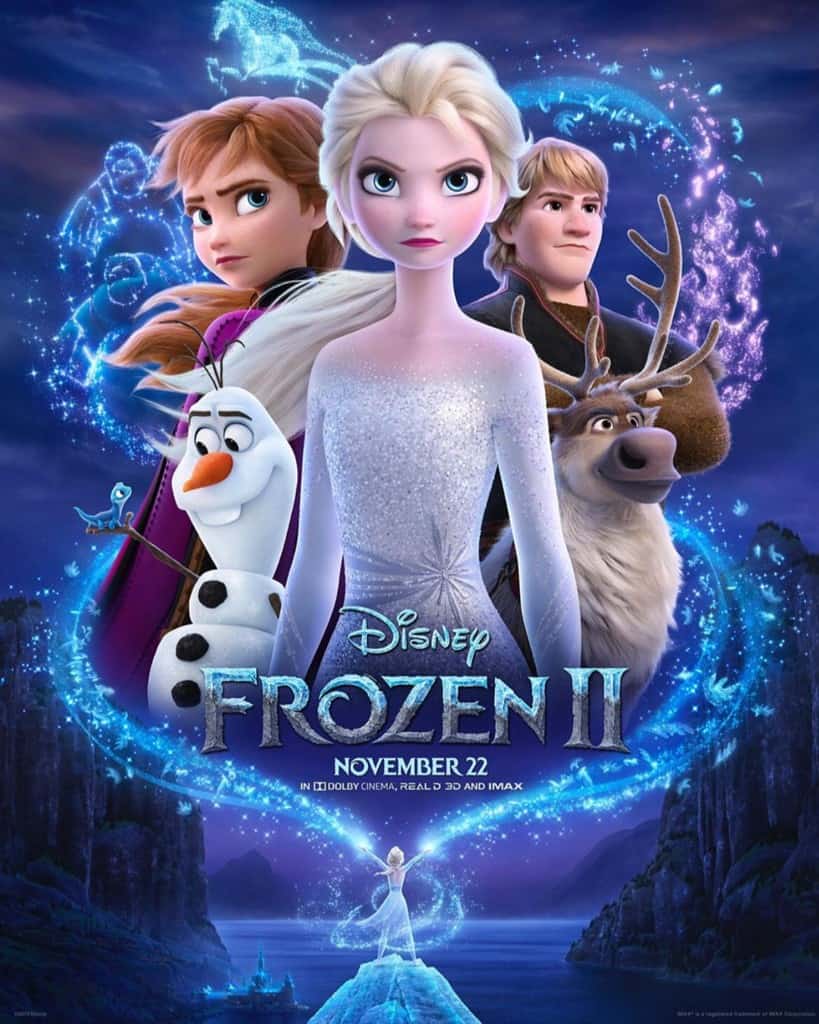 On Sunday, the Public Welfare Committee (PWC), an NGO (non-governmental organization) based in Seoul, Korea, filed a complaint with South Korea’s Central District Prosecutors’ Office against the Walt Disney Company alleging that Frozen 2 occupied 88 percent of local screens on its opening day, which is reportedly a violation of Korea’s anti-monopoly laws. The claim

Walt Disney World has just announced Star Wars: Galactic Starcruiser, a new two-night cruise-style experience, will open sometime in 2021. Disney also released concept art showing how the terminal will look when you arrive for your immersive Star Wars vacation. From the moment you enter you will travel in a launch pod up to the 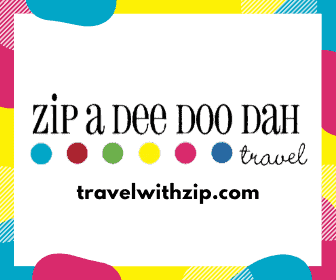 Ep 385 – News + Planning Tips for Your Next Disney World Vacation

Be Our Guest Breakfast Review