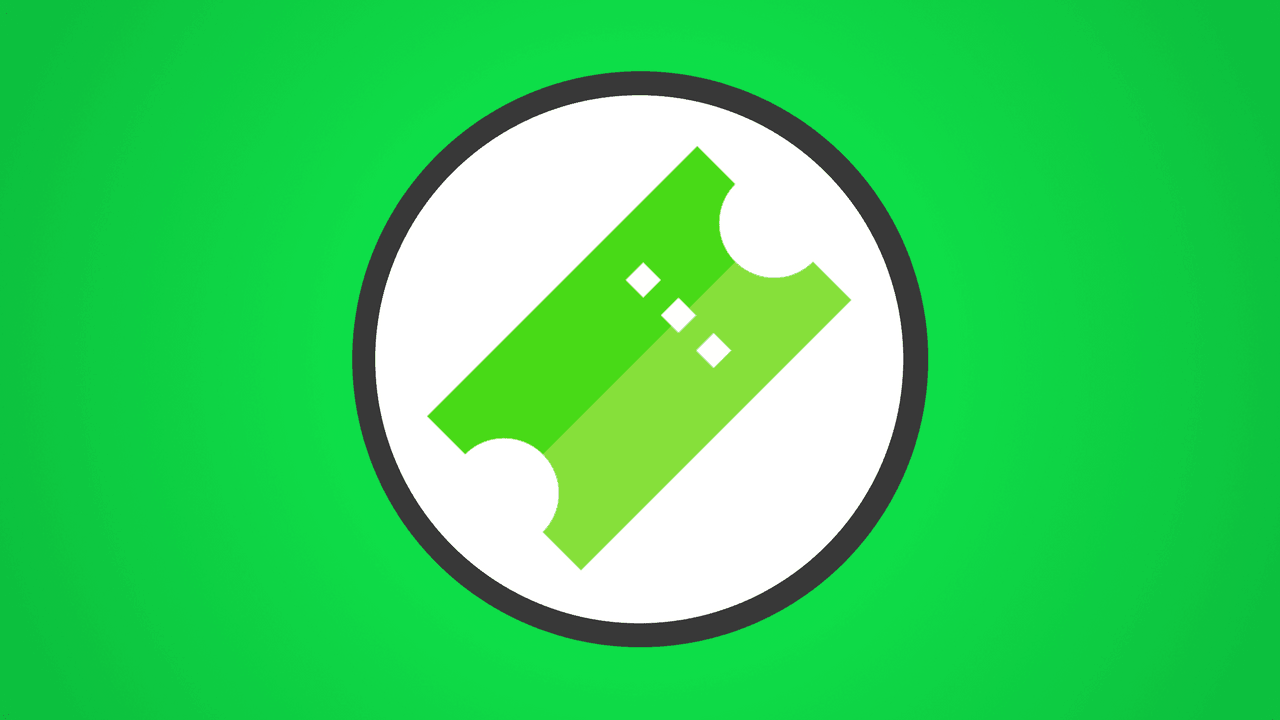 Considering great moments in theme park history, the invention of FastPass is pretty high up there. Then Disney World took it a step further with the transition to Fastpass+ that brought enhancements to the original concept. This meant no more zig-zagging around Magic Kingdom collecting paper FastPasses (even though they made neat little souvenirs. Or is that just me?).

The new system Fastpass system undoubtedly has benefits over its predecessor although with it some extra planning is required. This has lead many to ask if there are Disney fastpass secrets and/or Disney fastpass tips that can help make the most of this system. No worries there as we’ve got you covered! After reading our Disney World FastPass Tips and Tricks, you’ll be a FastPass+ pro quicker then a Dole Whip disappears on a sunny day.

While FastPass selections can be subjective, the simple answer and one that you may not consider to be part of Disney fastpass secrets is to use FastPasses on attractions with long wait times. As a general guide, thrill rides garner long waits. Expedition Everest, Space Mountain, Big Thunder Mountain. Actually, if it involves a mountain, get a FastPass.

Another safe bet- newer attractions. The short, divisive Nav’I River Journey is still holding down a two hour wait time even a year after opening. Over in Epcot, Frozen Ever After remains a FastPass must. 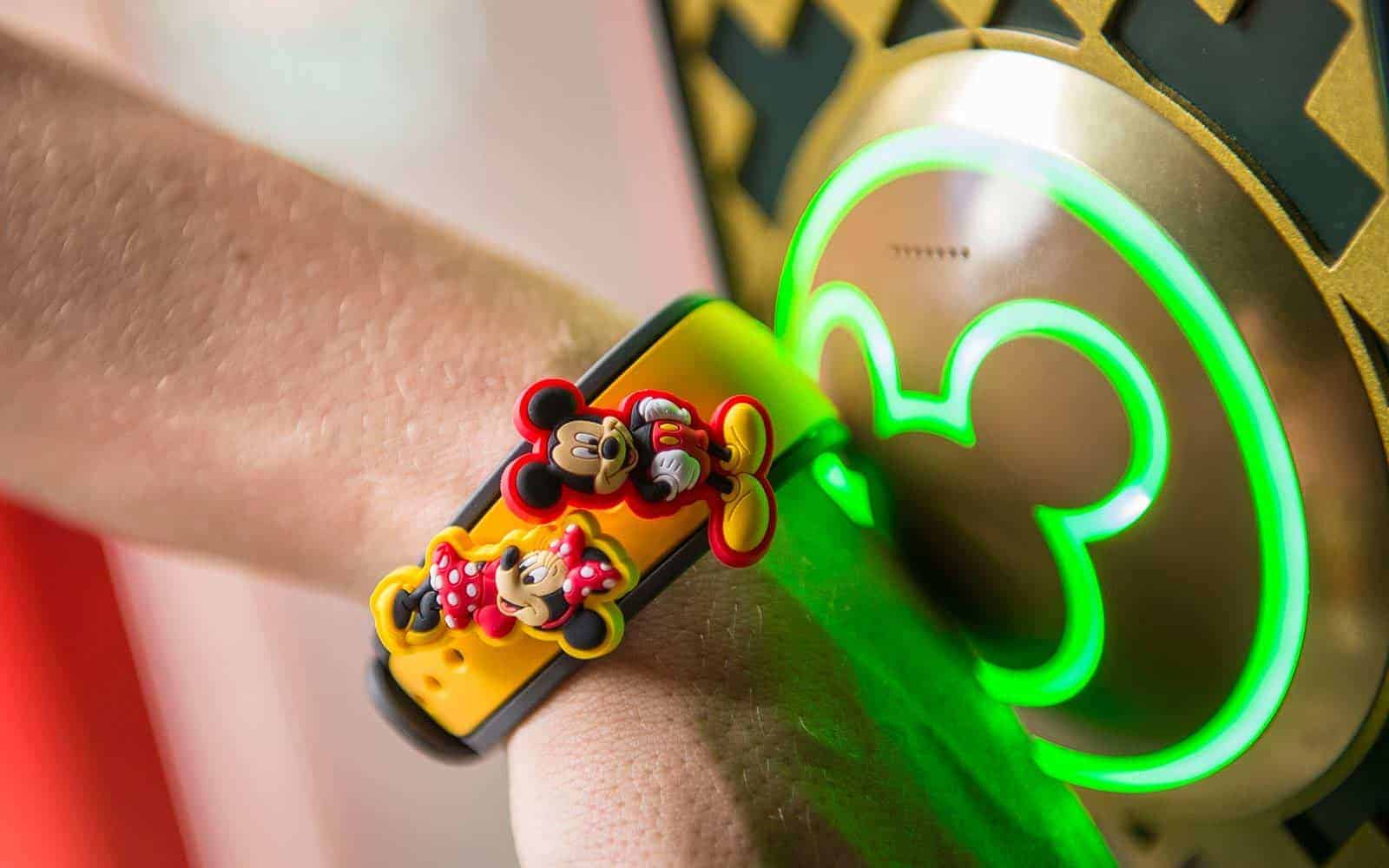 A considerable advantage of FastPass+ is the ability to secure FastPasses in advance. Maximize your chances of grabbing the headliner attraction by booking when your window opens.

For guests staying on property (or at Disney Springs Resorts), that window is 60 days before your trip starts. For all other guests with valid admission, it’s 30 days. Once the window opens, you can book FastPasses for the entire length of stay (up to 14 days). For early birds and Flight of Passage hopefuls, you can start booking at 7 am EST on the day your window opens.

Unlike the Genie’s wishes, FastPasses don’t stop at three. Once you’ve used (or canceled) your three pre-selected FastPasses, you can book additional ones.  A FastPass is considered used once you pass the checkpoint. As soon as you tap Mickey to Mickey, whip out your phone and grab that 4th (or 5th) FastPass. As long as distribution continues, you can snag FastPasses indefinitely.

Once you reach this point in the day most of the major attractions are likely not an option. No harm in checking though! These additional Fastpasses are ideal for attractions with moderate wait times. Think Tomorrowland Speedway or Voyage of the Little Mermaid.

No matter the day, season, or crowd calendar estimates, attractions in the morning will always have lower wait times. Guests trickle in throughout the day, and the parks don’t really get hopping until closer to 11. You’re on your way to being a FP+ pro so use this to your advantage. Reserve your first FastPass for an hour or two after opening.

Spend that first-hour riding standby on priority attractions while crowds are low. Then as wait times pick up, use your pre-booked FastPasses. Schedule your first three FastPasses for between 10-3 when attendance is sure to be at peak. Fill time in between FastPasses with high volume attractions like the People Mover.

Scheduling them close together is a great way to knock out attractions efficiently and get you to additional FastPasses sooner. Plus, waiting too long between bookings can get you tied up in a standby line potentially risking your FastPass window.

Leave a gap of no more than 30 minutes between your first two FastPasses. A) this gives you a breather B) this allows you to move up your 3rd FastPass pending availability. After using your first FastPass, modify your third selection to a closer time when an option.

When you booked that theoretical Rockin’ Roller Coaster at 10:30, a notification pops instructing you to return between 10:30 and 11:30. No need for an epic, action hero dash across the park if it’s 11:15 and you just got out of Star Tours. As long as you’ve tapped your Magicband before the end of that timeframe, you’ll be allowed to ride.

Also, there’s a buffer to that hour window. FastPasses are good for about 5 minutes before and 15 minutes after the scheduled time. There’s some slight fluidity depending on the leniency of the Cast Member.

FastPass+ only permits booking in one park at a time. Want one of the Disney World fastpass secrets for this? Save FastPass selections for the second stop. Provided you make it to the first park by opening, you’ll reasonably accomplish a lot via standby. Thanks, trusty, low morning wait times! By the time you’re on to park #2, you’ll have three FastPasses to combat the increased crowd levels. Use your fourth FastPass at any park. Let the hopping continue!

You can individualize which members of your party are assigned to which FastPasses. If half of your family wants to take on Soarin’ while the other half is feeling Kilimanjaro Safaris, that’s entirely permissible!

While not really in the Disney fastpass secrets realm, many people don’t know the tier system. The Magic Kingdom maintains a “FastPass as you please” policy. The other parks adhere to a tier system. High demand attractions fill Tier 1. Only one pick from this category is allowed. At Epcot alone, you’re choosing between Frozen Ever After, Soarin’, and Test Track! Hack the tier system by rope dropping one attraction and Fastpass the other for later in the day.

FastPass selections aren’t concrete. If a better attraction pops up or one of your picks has an unusually low wait time, use the My Disney Experience app or in park kiosks to modify or cancel FastPasses.

From character greetings to nighttime shows, the reach of FastPass allows everyone to access their favorites easily. Tailor your selections to what suits your family. If getting good seats at shows is a priority go for it. If meeting Mickey is a must, there’s a Fastpass for that too! Decide what’s essential for your Disney experience. Then use these Disney World FastPass secrets, tips and tricks and watch the system work for you.

If you enjoyed this article then you should check out our article about Planning A Trip To Disney On A Budget for your next trip?

If you are looking for more tips and tricks when it comes to Disney World Fastpasses then you should check out this episode from our podcast, The Capture The Magic Podcast, where we go in depth about planning and utilizing Fastpasses.

On this Trip Tales episode, Jenny does a girls only trip to Disney with her sisters and mom after Christmas and over the New Year. She took a fireworks cruise, watched the Candlelight Processional, ate at some delicious restaurants, and celebrated the new year at EPCOT with the crazy crowds.

On this episode, we have news about Flower and Garden Festival dates and the return of some popular Princess meet n greets and attractions. We also review the first day of EPCOT International Festival of the Arts and what we thought about the food studios, art tents, merchandise, and more.