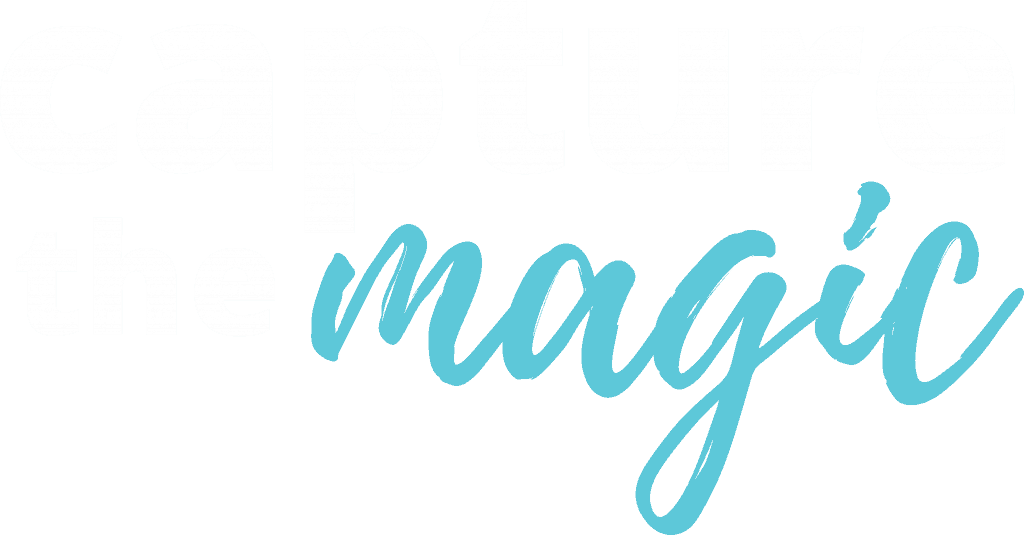 Everyone knows Gaston from Beauty and The Beast, but many don’t know his backstory. His full name is Gaston Legume, and before he was a war hero and a successful hunter, he was a World Arm Wrestling Champion! The tale of his arm wrestling feats and his ego stretched far and wide to the point that his rivals would no longer face him.

Due to his complete dominance of the arm wrestling world and the fact no rivals would accept his challenge any longer, he decided to take his aim at hunting, where his prey would never see him coming. He’s fast, he’s precise, and he’s always up for a challenge.

Some say his villainous streak began due to his sadness over his arm wrestling career being cut short. He vowed that he would never allow anyone else to turn him down when he wanted something.

There are no reviews yet. 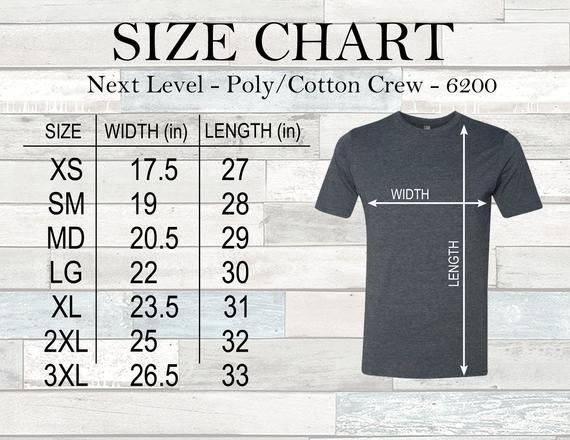 stay up to date

On the latest releases 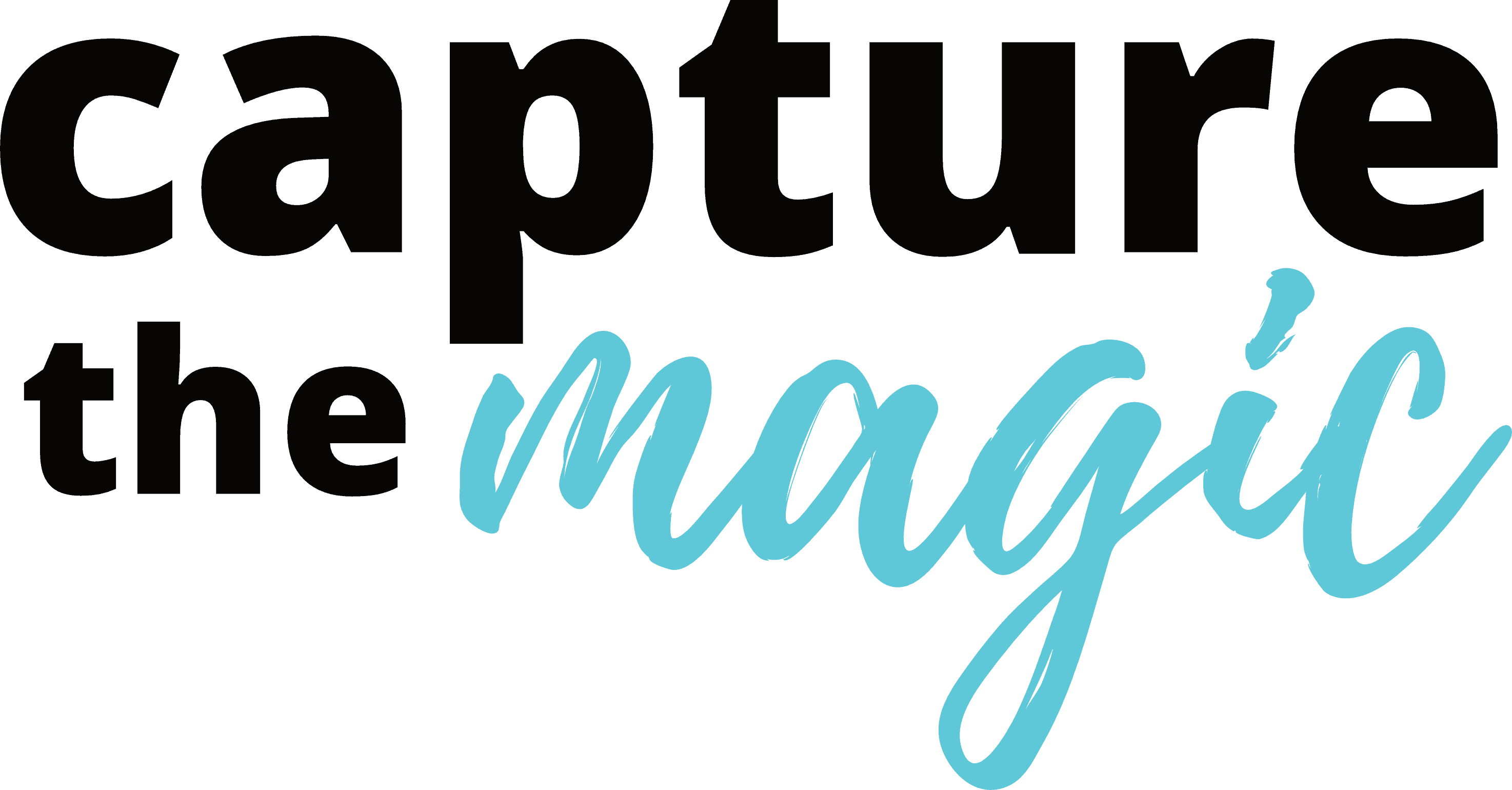